Posted by Dennissa Kim on Dec 10, 2019 9:09:18 AM
Today, we’re excited to announce that we have changed our name from Wave Wireless to Airtower Networks! The new name change and logo is a result of the success of our growth into new markets and the evolution of our rapidly-growing company. Our business has undergone a significant transformation in the last few years and the new name better reflects how our company is propelling today’s 5G revolution and beyond. END_OF_DOCUMENT_TOKEN_TO_BE_REPLACED
0 Comments Click here to read/write comments

Posted by Aakriti Pandey on Oct 18, 2018 11:00:00 AM
Among many anticipations of 2019, 5G is undoubtedly one. And among many amusing things to look for in 2019, one is definitely the companies all around the world claiming to do the “first 5G launch”. While it’s still 2018 (although there’s merely 1.5 months left on us), the rant has already begun and we’re supposed to see even more of it by 2019. END_OF_DOCUMENT_TOKEN_TO_BE_REPLACED
0 Comments Click here to read/write comments

The Nationalization of 5G Network

Posted by Aakriti Pandey on Mar 8, 2018 11:00:00 AM
If you’ve been abreast of the whole 5G hype, you’d know that the proposal of a nationalized 5G wireless network has stimulated  lot of controversy, forming a wave of reaction across most agencies and the political spectrum. This could be because 5G network is becoming such a haloed technology in the industry with a lot of hopes  and expectations of it. For starters, 5G or fifth generation network is the next G of mobility which would use high frequency airwaves in distributing wireless data, and could allow ridiculously faster speeds of up to 20Gbps in comparison to the current 4G network that has a maximum bandwidth of 1Gbps. It will also very likely be the amped up backbone to the Internet of Things (IoT) and all that IoT realm will bring to the table. Not only would it offer faster speeds and greater capacity than previous generations, but also accommodate newer, more evolved and advanced technologies, such as self-driving cars, virtual reality, Artificial Intelligence, and of course, the Internet of Things.  So, where is 5G on the map? Well, network carriers, such as AT&T and Verizon, have plans to roll out 5G service in limited markets this year. END_OF_DOCUMENT_TOKEN_TO_BE_REPLACED
0 Comments Click here to read/write comments

Posted by Aakriti Pandey on Jan 11, 2018 11:00:00 AM
Dropped calls and feeble data connections are modern day nuisances, but for public safety officers, it could very well be a matter of life and death. Every mobile connection, conversation, and video transmission counts when public safety is at stake. For this reason, the providers of dedicated public safety wireless communication networks aim to build a private system for public safety communications through full build-outs. Twenty-nine states have decided to opt-in to FirstNet and AT&T build-out plans that are to be submitted to each state. END_OF_DOCUMENT_TOKEN_TO_BE_REPLACED
0 Comments Click here to read/write comments

The loss of Net Neutrality

Posted by Aakriti Pandey on Dec 14, 2017 2:00:00 PM
Net Neutrality, the principle that says the Internet Service Providers should treat all content equally and not give preferences to select digital content providers, has been lost. In layman terms, Net Neutrality simply means the consumer can load every website, video, app, gif, or any content on the internet evenly, regardless of where it is hosted. For instance, an Internet Service Provider (ISP) may not charge additional dollars for sites that stream movies or promote a specific agenda. This is also quite literally referred to as the ‘Open Internet’. END_OF_DOCUMENT_TOKEN_TO_BE_REPLACED
0 Comments Click here to read/write comments

Posted by Dennissa Kim on Jun 27, 2017 1:40:53 PM
Today, we’re excited to announce that we have changed our name from DAS Worldwide to Wave Wireless! The name change is a result of an extensive rebranding effort designed to mirror the success and transformation of our company. END_OF_DOCUMENT_TOKEN_TO_BE_REPLACED
0 Comments Click here to read/write comments

Spectrum Auction: how it affects our TV, and our Wireless Coverage

Posted by Aakriti Pandey on Sep 22, 2016 11:00:00 AM
Why the spectrum auction? Number one big reason is “spectrum crunch”. Long story short, as the use of Wireless devices and machines continues to grow, the lack of free spectrum has been more obvious and alarming than ever before. Since Federal Communications Commission (FCC) developed and released a National Broadband Plan in 2010, the squeeze in nation’s spectrum has been put to spotlight; and FCC, with ambitions to free up spectrum for such technology, has finally made some tough decisions, and announced spectrum auction. END_OF_DOCUMENT_TOKEN_TO_BE_REPLACED
0 Comments Click here to read/write comments 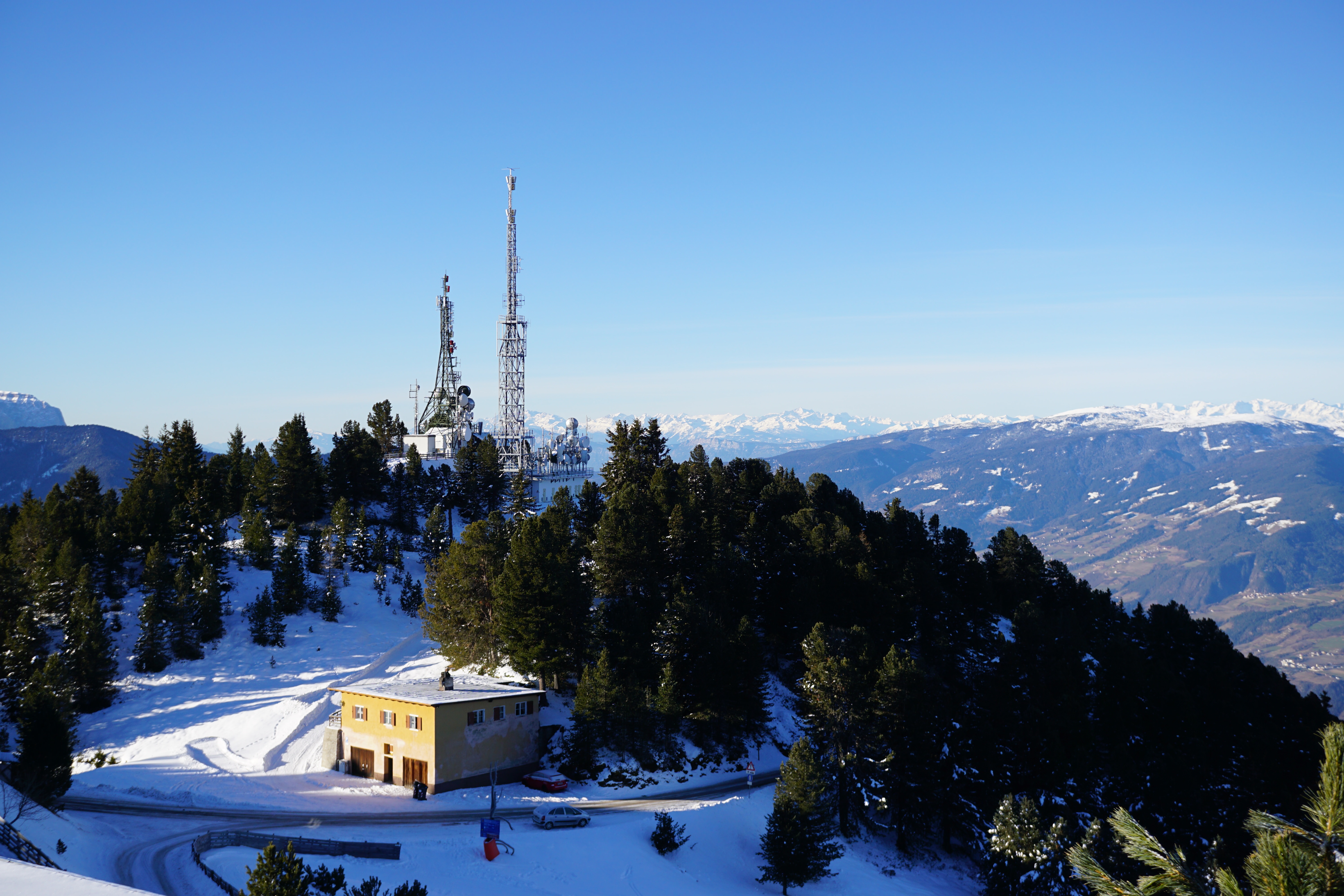 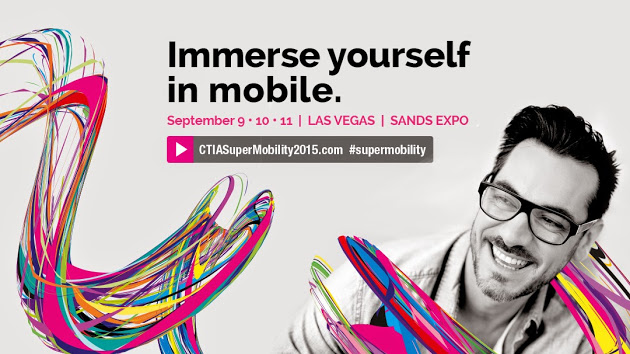 What You Missed At CTIA Super Mobility 2015